Childhood observations always stay firm in one’s mind although judging them in adulthood may have thousands of interpretations. When I was a little boy, the image of soldiers I used to watch on television seemed to be highly glorious and heroic; and today these images contain another significance.

The subject-matter of my childhood paintings was the war between Iran and Iraq, and the people’s demonstrations. I never thought of drawing a house with smoke coming out of its chimney; covered with multicolored flowers all around; and with a mountain in the background. Perhaps it was because of those war memories and, worst of all, because of those Red Sirens sounding in the middle of children’s television program warning an imminent bombing. However, those times have passed and today I think about what parts of the world people of my generation have experienced the Red Siren in the middle of children's program.

In later periods of my life, these sirens have blared in various forms. May be that is why I have chosen painting as my personal language. A friend once said, "had it not been for these struggles in our region, our artists would not have had any inspiration to create art. I had no answer but a smile to his humor. I think to myself that if my friend was right, I just hope there will be no inspiration for a thousand years to come; no siren; no war! 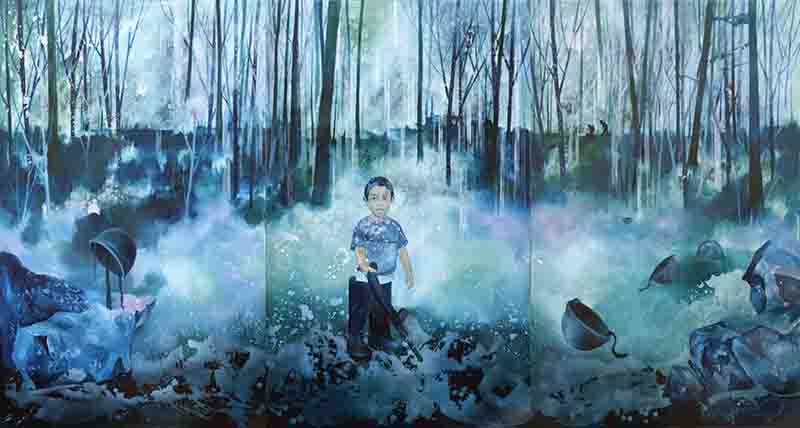 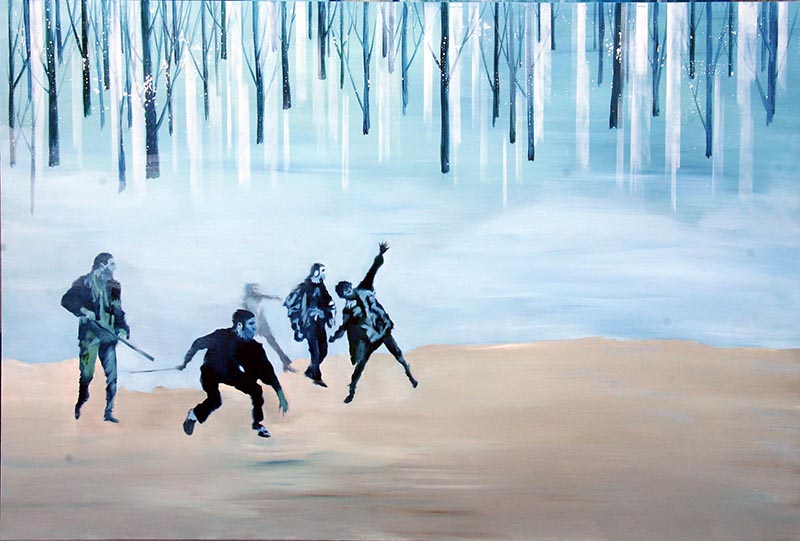 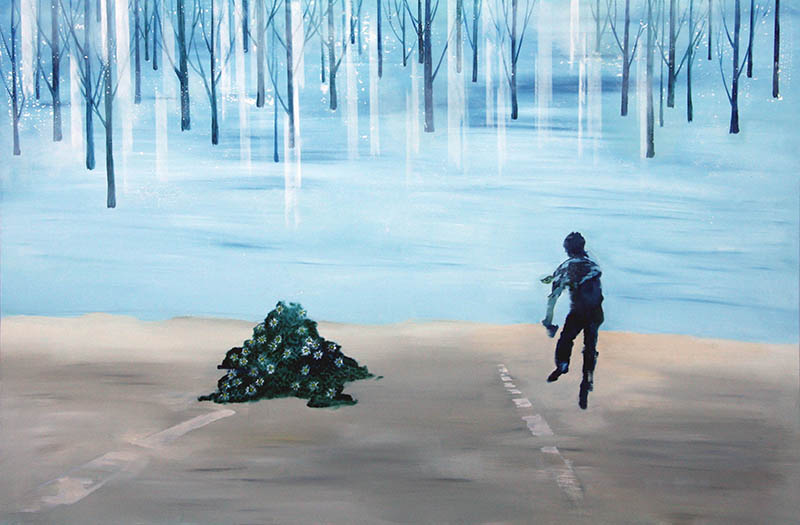 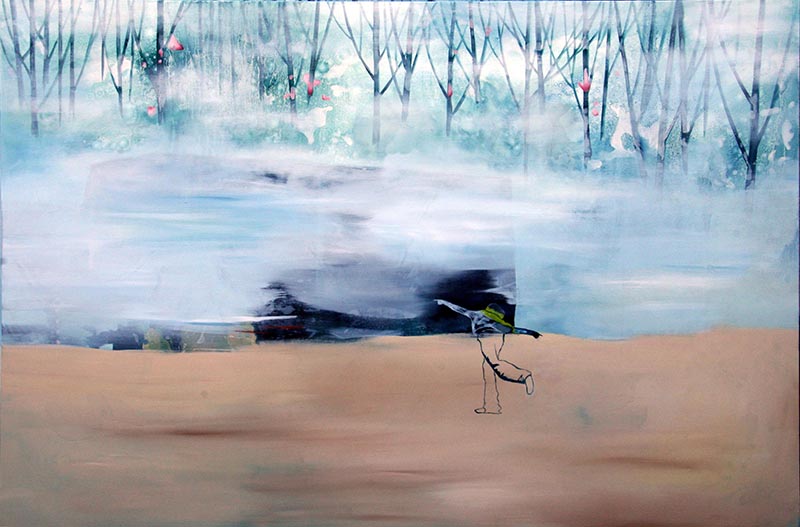 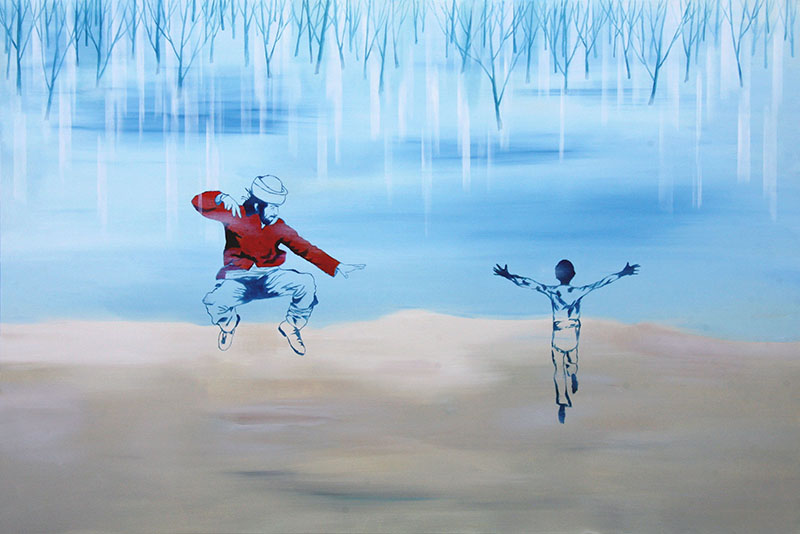 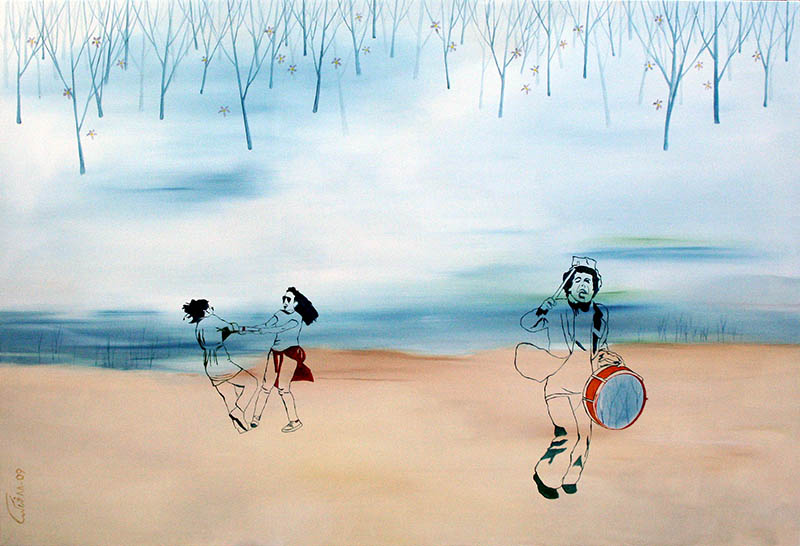 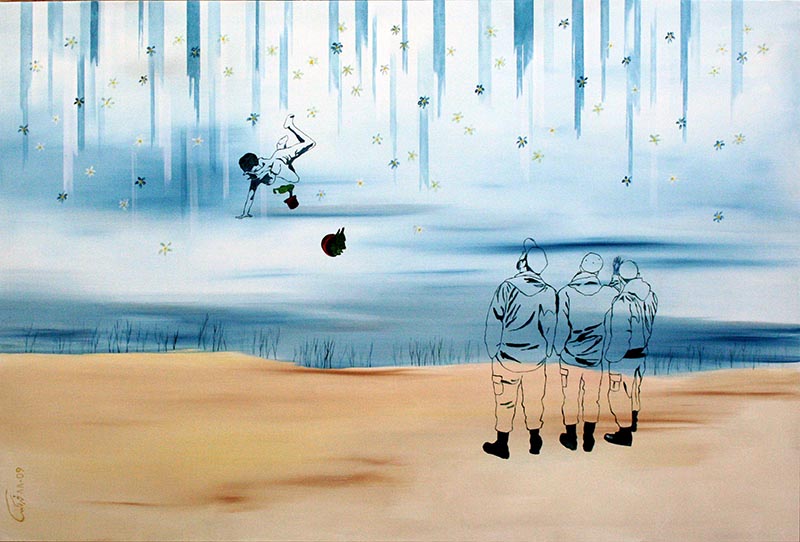