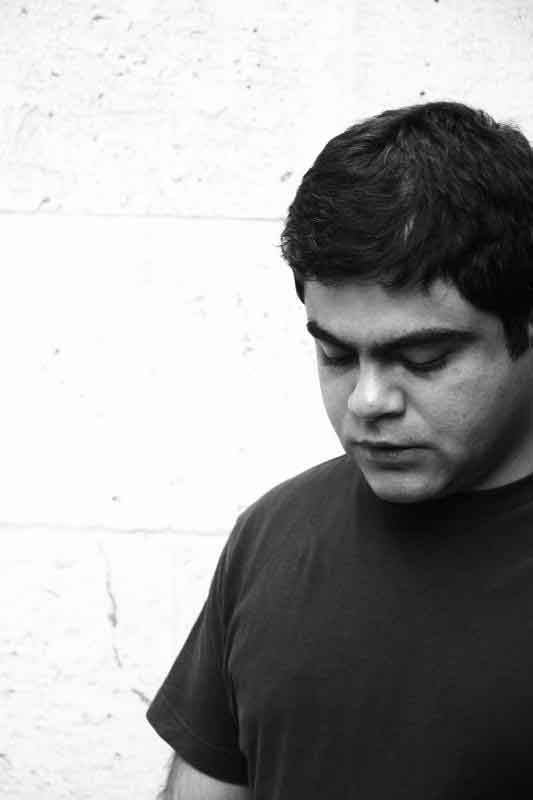 was born in 22 sep.1982 in an artistic family in Tehran. Graduating from high school, he entered the University of Art of Tehran, the most celebrated art University of Iran, and studied painting (2000-2005). He submitted his thesis on “The influences of the Islamic Revolution on Iranian Contemporary painting” in 2008. He has held 8 solo exhibitions in Daryabeygi Gallery (2000), Elahe Gallery (2004), Mah Art Gallery (2006) , Tarrahan Azad Gallery (2009)-(2010) and Aaran Gallery (2013)-(2015)-(2018). He has also participated in 35 group exhibitions from which the most prominent ones are the 3rd and 4th Tehran’s biennial of the Islamic World painting, respectively in 2004 and 2006. Mohamad Eskandari has participated in several exhibitions in Europe and United States.

Furthermore, he has been in charge of the design and accomplishment of 6 mural paintings. Mohamad Eskandari has been a constant member of The Iranian Society of Painters (ISP) since 2006 and is currently working in his personal studio.

In 2011 He spent two months in Paris, participating in Residency Program at Cite Des Arts, as part of on going collaboration between the Cite and Tehran Museum of Contemporary Arts. Between 2011 to 2013 Eskandari was an invited lecturer at Tehran’s University of Art, concentrating on Mural painting and holding Painting workshops.

Lately his work has appeared in critically acclaimed book: Contemporary Iranian Art, from the Street to Studio, written by Talinn Grigor, published by Reaktion Books in United States.